Tanzania is a country in East Africa surrounded by very rich and unique nature. Here you can find the most stunning landscapes worldwide, like a lot of beautiful lakes, different Nationalparks and a wide variety of different cultures. Tanzania borders the Indian Ocean, where you can jump into the ocean the whole year. Zanzibar Island is also a part of Tanzania and offers one of the most beautiful beaches in the world. For more adventurous, hiking is possible in Mount Kilimanjaro, the highest mountain in Africa with a height of 5.895 meter above sea level, as well as Mount Meru with 4.562 meter above sea level right next to Arusha. A Safari is a must. For example in the Arusha National Park, Tarangire National Park, Lake Manyara National Park, Serengeti National Park and the Ngorongoro Crater Conservation Area.

The mainland Tanganyika became independent in 1961, followed by the island of Zanzibar in 1963. One year later they formed the United Republic of Tanzania. The current president is John P. Magufuli (elected in October 2015). More than 50 million people, belonging to 128 different ethnic groups, live in the country. Most of them are living in villages and working as farmers, but cities like Dar es Salaam, Mwanza and Arusha are growing fast. Although Tanzania is a so called “Third World” or “Developing Country”, most people have access to water, electricity, and live in houses rather than mud huts. Approximately half of the Tanzanian inhabitants are Christians and the other half Muslims. Religion is an important part in many people‘s lives as they go to church and mosque regularly. Also Indians, and other Asian and Europeans live here: Tanzania is a peaceful country where different nationalities and religions live side by side.

We want to share our home with you so that you can experience that Tanzania is more than safaris, mountains, beaches and the Maasai people (although these are a great part of the country). 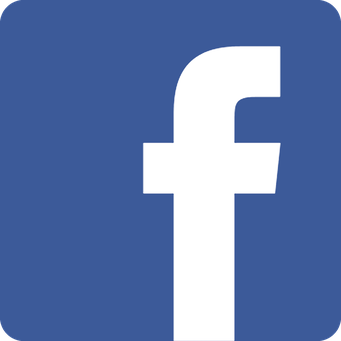 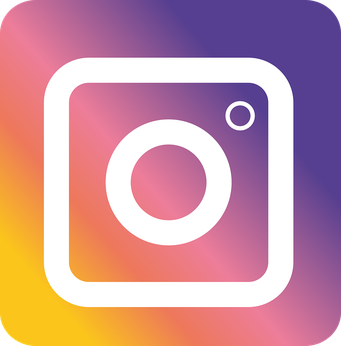